Wild India is the new book from award-winning photographer and zoologist Axel Gomille, who takes the reader on a journey to discover the wildlife wonders and extreme landscapes of the Indian subcontinent in all their splendour and beauty.

With over 1.2 billion people, India is the second-most populated country in the world. With so many people, is there any space left for wildlife? Surprisingly, yes, and wild animals are a common sight, even in modern India. Of the world’s 37 species of wild cats, 14 of them occur in India – more than in any other country. By comparison, the entire African continent only has ten different species of wild cat. In total, about 350 species of wild mammals, 540 species of reptiles, and 1200 species of birds have been recorded in India. One reason for this remarkable diversity lies in the geography of the Indian subcontinent, since it is very large and encompasses a wide range of different habitats. The distance from the desert in the west, close to the Pakistani border, to the rainforests in the east, close to Myanmar, is around 3000 kilometres, which is roughly as far as the distance from the tropical coasts of southern India to the snow-capped peaks of the Himalayas in the north. These wide ranges of habitats and extreme landscapes ensure that the biodiversity of India is one of the riches on Earth. Although India’s ecology and wildlife have suffered in the past from human encroachment, today, some 150,000 square kilometres of wilderness is protected across numerous parks and sanctuaries, with the Wildlife Protection Act and Project Tiger playing a crucial role in conservation. Religion also continues to influence how people treat their environment: Hinduism as India’s prevalent religion teaches respect for all forms of life, and some wild animals, such as monkeys, elephants or cobras, are even considered to be holy. India is home to the world’s largest surviving populations of wild tigers and Indian rhinoceros. If the fate of these endangered species is to be decided somewhere, it will be in Wild India. 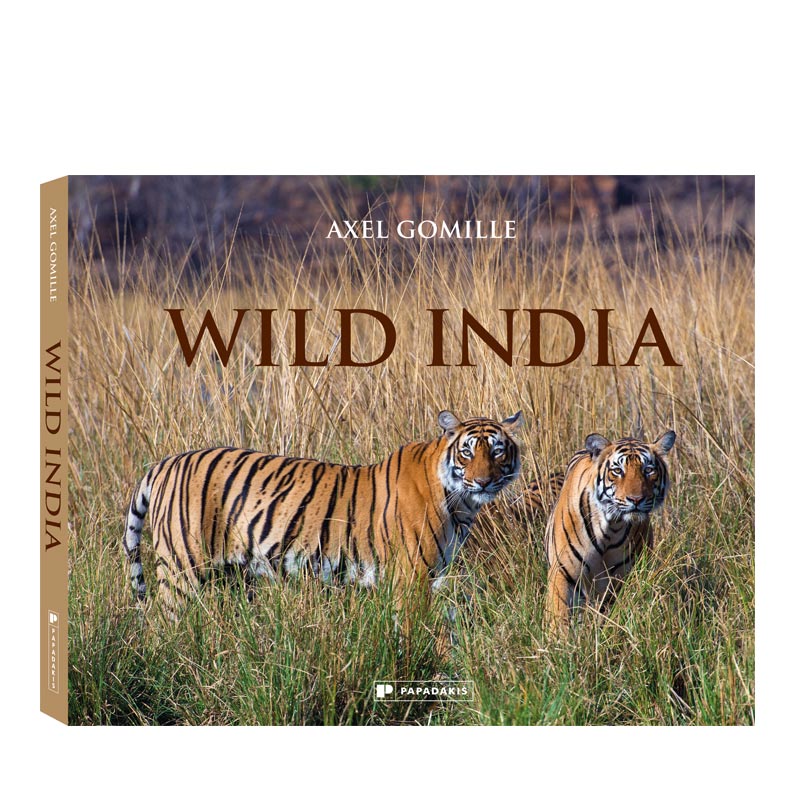 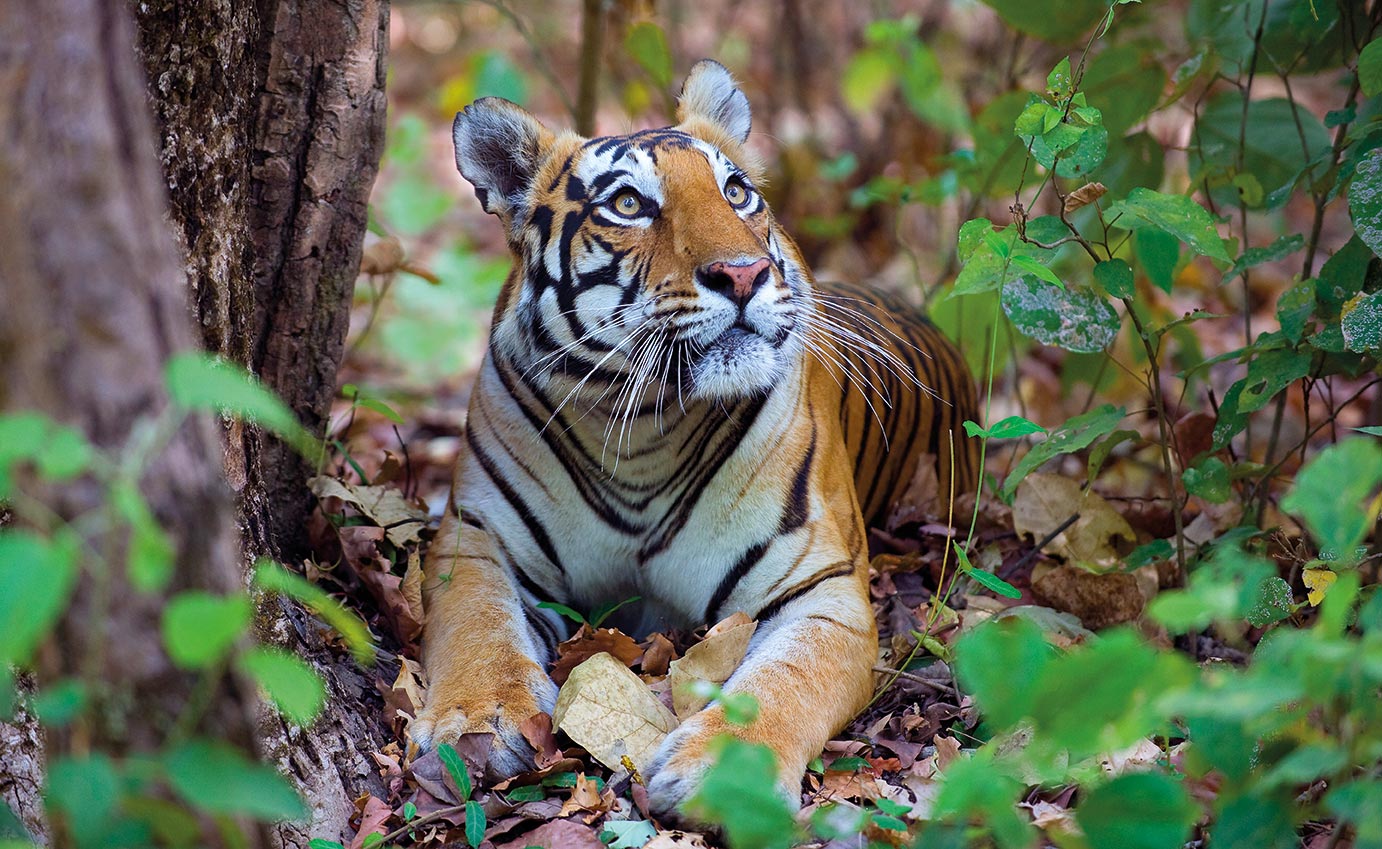 Axel Gomille is a biologist from Germany with a passion for Indian wildlife. He studied zoology in Frankfurt and in Lakeland, Florida, and works for the German public television broadcaster ZDF as a journalist and filmmaker, specialising in topics on wildlife and conservation. He sets out on the trail of wild animals whenever possible, and has been travelling to India on a regular basis for the past 25 years. Working as a biologist in the tiger reserves of Kanha and Bandhavgarh was a defining experience for him, giving him the opportunity to learn more about the ecology and behaviour of Indian wildlife. Gomille’s work as an author and photographer has taken him to some of the most beautiful reserves around the world. A key question on his mind is how people and wildlife will continue to coexist in the 21st century. Gomille’s photographs and TV documentaries have received multiple awards. He shot the first photo story on wild sloth bears, which was published in magazines worldwide, including BBC Wildlife, GEO International and Asian Geographic, while his documentary The Tiger Experiment portrayed conservation efforts for tigers in India. Wild India is his sixth book. 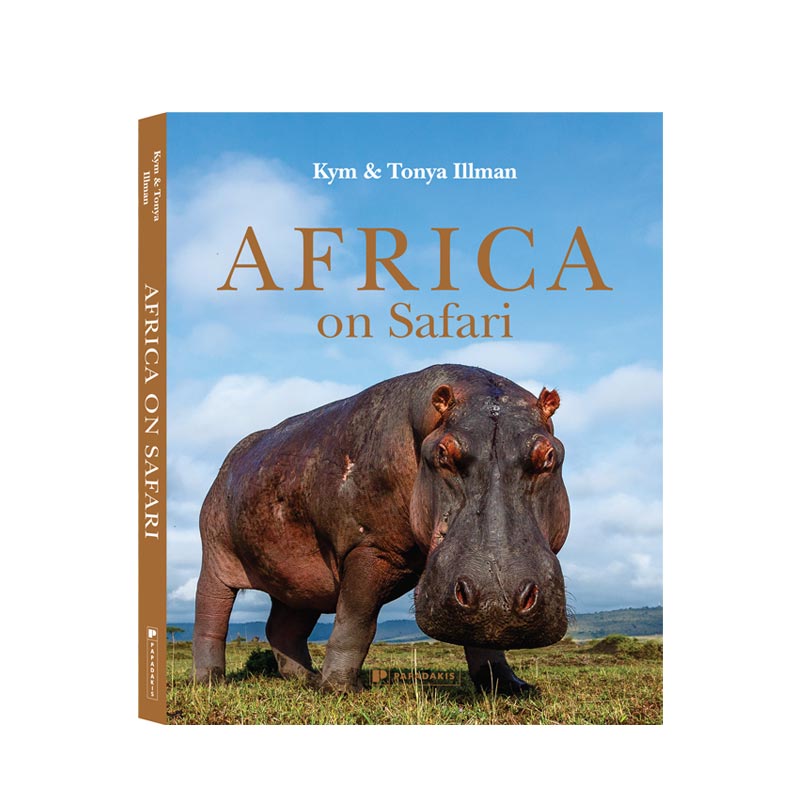 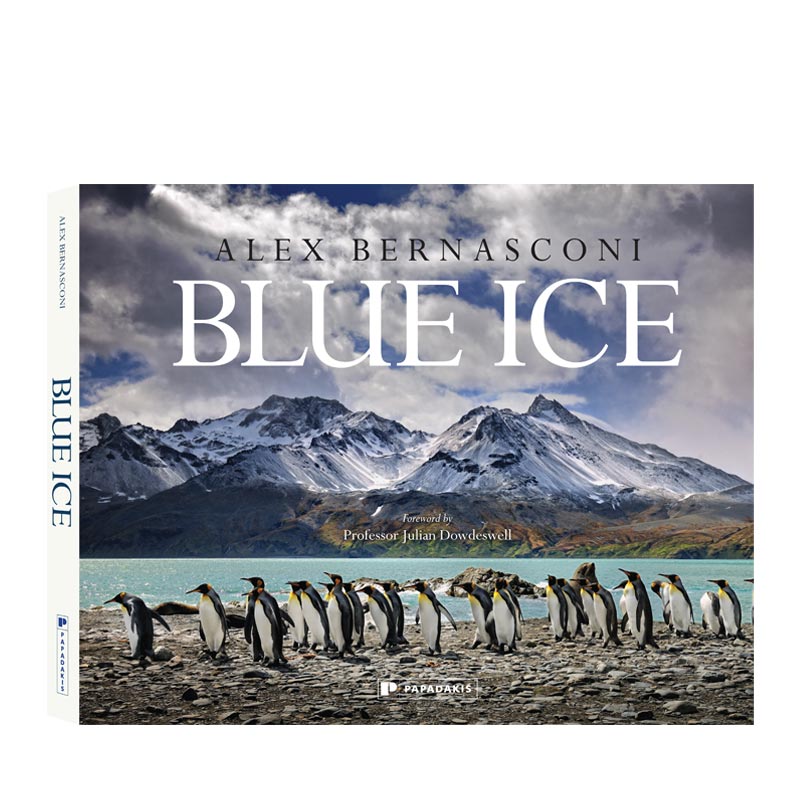